The purpose of the Sackets Harbor Sportsman’s Club is to promote moral and mental improvement of men women and children by actively engaging in conservation, restoration and management of natural resources, fish, and game and other wildlife and their habitat towards these objectives, to promote and maintain friendly relationships with landowners; to promote an interest in shooting sports of all kinds; to provide fellowship through mutual interest; and to encourage good sportsmanship among members to cooperate in obtaining proper respect for, and compliance of fish and game laws; the Club shall operate without profit; shall be non-political and nonsectarian. 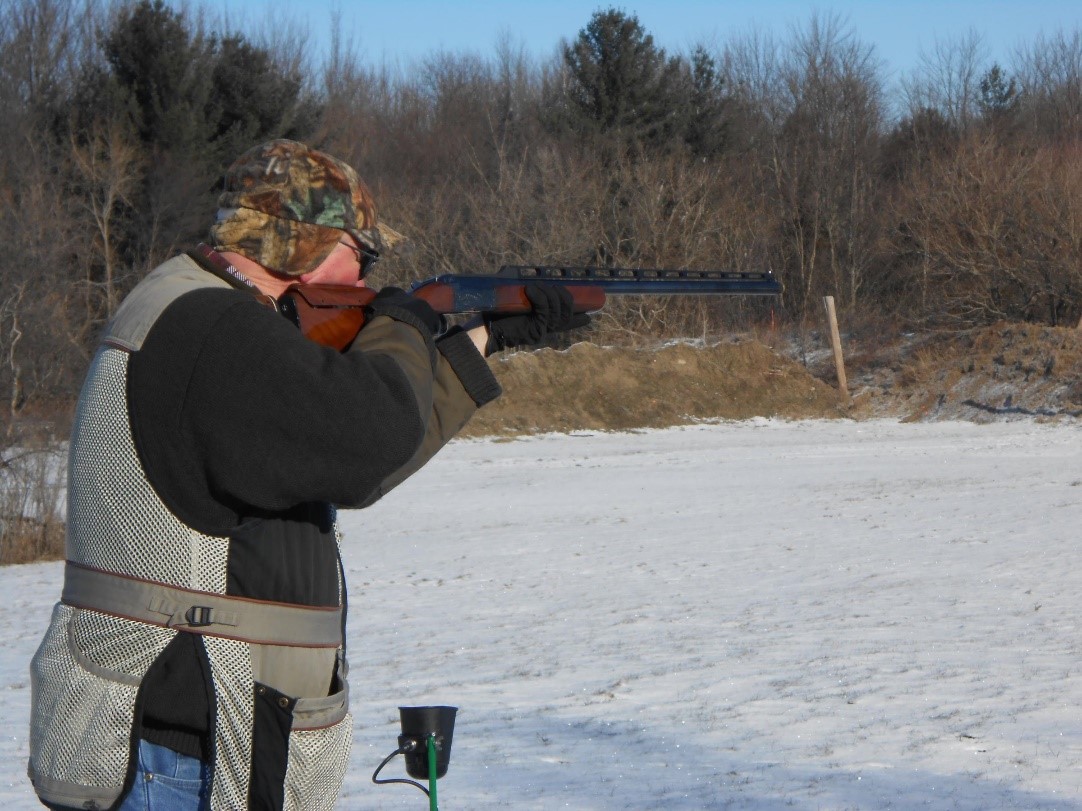 We provide members and the general public access to Trap, Skeet, Sporting Clays, 5-stand Shotgun and cowboy action shooting sports. We provide SUNY JCC Department of Criminal Justice access to our Range and Clubhouse for handgun instruction, they utilized the facility 6 times with 15 -30 students each time. NYS DOC is provided access M-F 8AM-2PM from April through September for weapons instruction and qualification of hundreds of officers each year. We conduct numerous hunter safety courses both gun and bow, as well as NYS Pistol training courses each year. The club has always provided the opportunity and paid for at least two youngsters each year to attend the NYSDEC Summer Camps for habitat and wildlife education and training. The club has reached out to the local schools and pledged our support as a facility to be utilized as a range for the newly founded NYHSCTL trap teams. We held a “1st Shot” activity for new shotgun shooters where we provided instruction and loaner firearms to new shooters.  Over 30 individuals from 12 to 75 years old attended. We are also working with the NYS Conservation Officers Association as the headquarters for their annual Jefferson County Youth Duck and Turkey Hunts.

In 2014 we began offering a summer steel target 10 week league to our membership, and upon the completion of the range improvement grant through DEC, we have opened our facilities one day a month to the public for open shooting on the new range, We have added a monthly “Rimfire Shoot” on that same day.

Not a member yet? Join today!